The Natural Resources Access Regulator (NRAR) was established in 2017 after an independent review into allegations of mismanagement of water resources and misconduct. Those allegations resulted in loss of public confidence in enforcement of NSW water law and widespread skepticism about the effectiveness of metering arrangements at that time.

The review was conducted by a former senior Commonwealth public servant and experienced water manager, Ken Matthews, who delivered a series of recommendations to the State Government about how to respond - the Water Reform Action Plan.

A key step in that broad plan was setting up an independent authority (NRAR) which would take on all the water law compliance and enforcement functions previously dispersed between several other government departments.

From its inception, NRAR's purpose was to make the NSW water compliance and enforcement system:

We are the independent water law compliance arm of the NSW Government and are situated within the Department of Planning and Environment. Our compliance and enforcement functions are separate and distinct from the department which makes policy, and from WaterNSW which manages NSW’s rivers and water supply systems.

NRAR is run by an independent four-member board which is responsible for strategic decision-making and oversight.   NRAR's day-to-day operations are managed by the Chief Regulatory Officer and the executive team.

The board consists of four independent part-time members including a Chair. The members of the board must have experience and expertise in law, natural resources management, compliance and regulation, or other areas.

The Board is appointed by the relevant portfolio minister on advice from NRAR staff. Once appointed, they are not subject to any ministerial direction either directly, or indirectly through DPE.  The Minister has no input or influence into operational activities of NRAR.

Board members are appointed for a three-year term but are eligible to be reappointed. They meet at least monthly.

Read our board charter.

Meet our board and executive

NRAR is led by an independent board chaired by The Hon Craig Knowles AM, and an executive team, led by our CRO Grant Barnes. 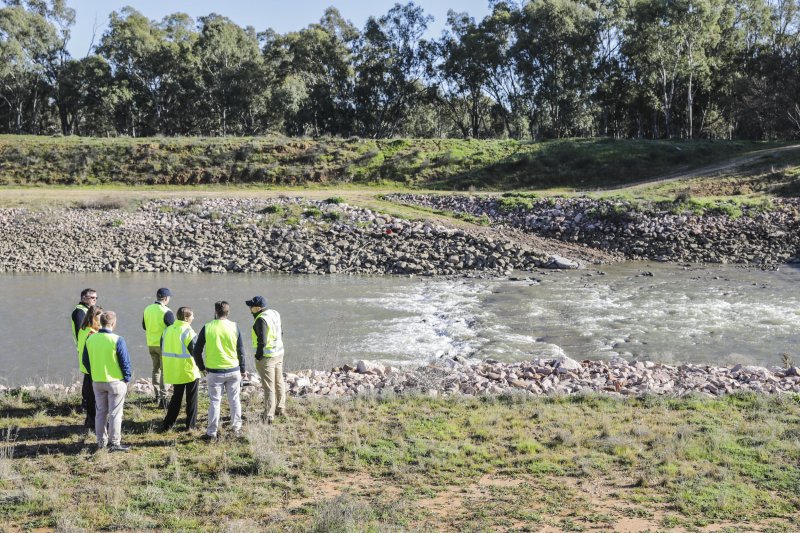